Today we are going to find out about the historical town of Pompeii and what happened when Mount Vesuvius erupted.

Your task… As we look through the information write down anything you think is interesting or important. I would like to see at least five written in your books. 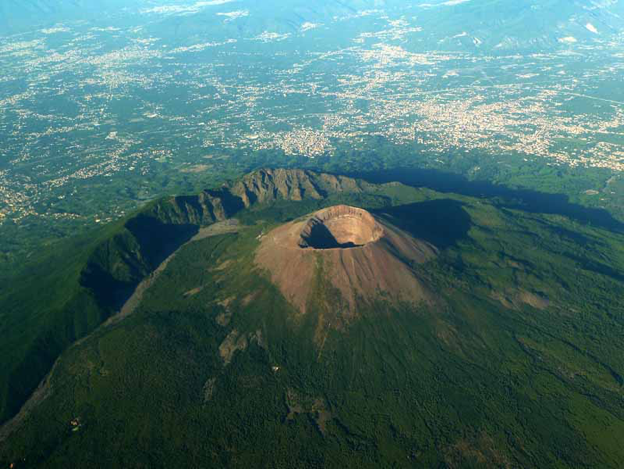 Mount Vesuvius is located on the Gulf of Naples, in Italy. It is close to the coast and lies around 9km from the city of Naples. Despite being the only active volcano on mainland Europe, and one of the most dangerous volcanoes, almost 3 million people live in the immediate area. 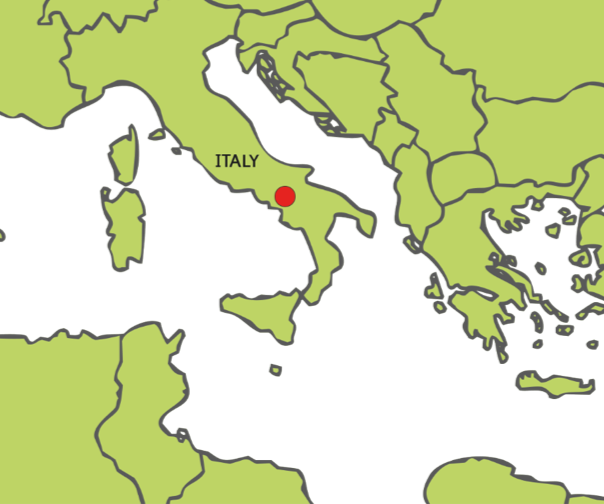 Mount Vesuvius last erupted in 1944. This was during the Second World War and the eruption caused great problems for the newly arrived Allied forces.

Aircraft were destroyed, an airbase was evacuated and 26 people died. Three villages were also destroyed.

1944 was the last recorded eruption but scientists continue to monitor activity as Mount Vesuvius is especially dangerous. 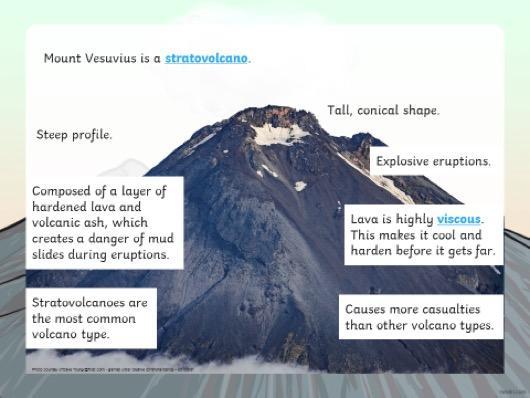 Although Mount Vesuvius has been relatively quiet since 1944, volcanologistsbelieve it is a matter of when, not if, the volcano will erupt again.

While the city of Naples lies around 9km away, volcanologists have predicted that in the event of an eruption, the pyroclastic flow containing hot ash, gas and rock, would take just less than 3 minutes to reach the city.

Plinian eruptions are huge explosions that create columns of gas, ash and rock that rises dozens of kilometres into the atmosphere. Because of this, the effects of a Plinian eruption have a greater reach.

The gas, ash and rock are known as pyroclastic flows and travel great distances at speeds of up to 100 miles per hour. 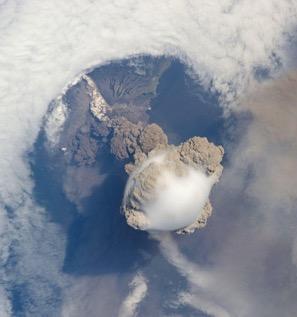 Clouds of hot ash, gas and rock as seen from space.

Mount Vesuvius is probably most famous for the 79 AD eruption that destroyed the Roman towns of Pompeii and Herculaneum.

Pompeii was a bustling Roman city, with grand stone buildings, temples and a forum. The streets were paved and even had the luxury of running water.

On the 24thAugust 79AD, the streets would have been bustling with people shopping, trading and going about their everyday routines.

mosaics and paintings. These artefacts help us 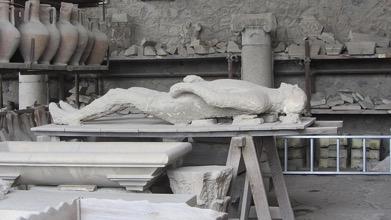 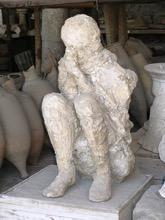 Spelling - We are going to start the week doing another quick review activity from our er and est learning.  Look below and choose one or two activities to complete - you can do them all if you like!
Chilli 1 - Practice

Chilli 2 - More to think about

There is a reminder picture for the rules you need to follow and you can look back at your previous learning to help you too!