Spelling - We are going to continue with our work on the -le words.

Take a look at some of these games today.  Can you use the rules to help you?

Activity: Use the Look Say Cover Write Check method to practise you spellings.  Remember to talk about the rules that you have learnt and identify any of the tricky bits.  Make sure you correct any errors so that you don't remember the wrong spelling!

Two weeks ago, we had a lesson called ‘Under Our Feet’, where we thought about the ground beneath us and what is there. Here is a picture to refresh our memories: 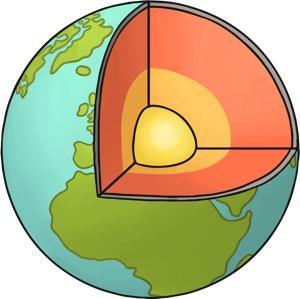 The crust: This is the outermost layer. The land we stand on is not just one solid piece. It is made of many pieces called plates. These plates fit together like puzzle pieces.

The mantle: This the widest part. It is extremely hot and is consists of semi-molten magma.

The outer core: This area is made of iron and nickel. It is very hot!

The inner core: This is the warmest layer. Temperatures can reach 5,500°C. 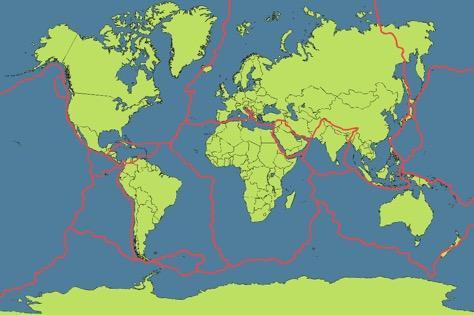 The Earth’s plates are always moving. They move so slowly that we usually can’t feel it.

The edges of plates are called faults. Faults can rub together, push toward each other, or pull away from each other.

Have a look at the Earth’s plates. What do you notice about where New Zealand is?

Last week I asked you to use two pieces of card, or the flat of your hands to move around and discover the ways in which the tectonic plates can move:

These movements can cause earthquakes.

Where do earthquakes occur?

Look at the map. Earthquakes happen frequently in these areas. What do you notice about where they happen? 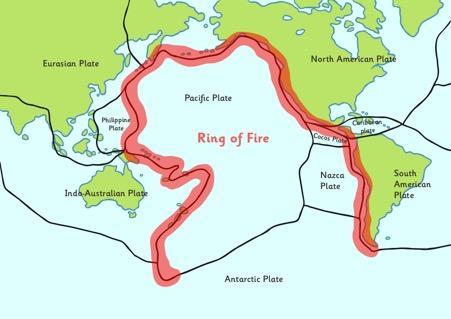 In England, we do not have large earthquakes. Some very small ones are felt by people or measured by very sensitive equipment, but they do not cause any damage.

If we lived in a country that did have lots of earthquakes, we would always have to be prepared!

PLAN- You need to have an emergency plan at home and school.

Have your survival kit or getaway kit ready to go.

PRACTISE- At school we practise our emergency drills, we need to do this at home too.

FIND SAFE PLACES- Before an earthquake make sure you know where the safe places are – under a strong table, away from glass, in a doorway, near a wall...

How do we measure earthquakes?

There are two main ways to measure the power of an earthquake.

Machines called seismographsmeasure the power of an earthquake at its epicentre on a scale called the Richter scale.

Another measure is the Mercalli scale, and this is based on people’s observations during an earthquake. 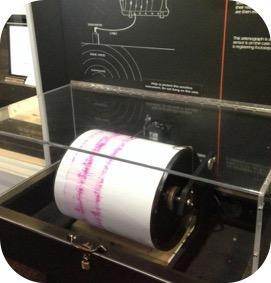 If we use a bowl of water and drop a pebble into it (to create the eipcentre) we can see where the earthquake would be the strongest. Eventually, the ripples disappear as they don’t have enough energy to travel any further - the same is true of the shock waves that create an earthquake. 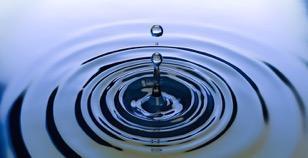 You will make a seismograph to measure an earthquake. It’s important that your seismograph doesn’t move in the wind!  We don’t want any false readings.

You may use anything you can find in your house to build your seismograph.  Once it’s built, get as many people as you can to jump up and down to make the floor move and vibrate and see if you can get a good reading on your seismograph. 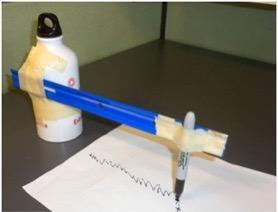 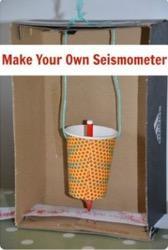 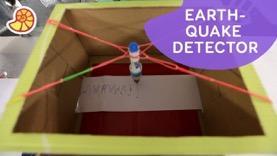