History of ideas about fossils 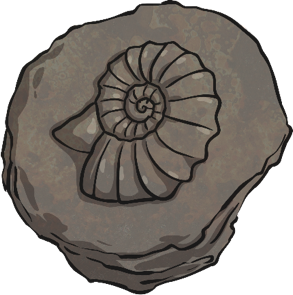 Fossils have been found by people throughout history.

It’s only in the last two hundred years that we have begun to understand what these fossils really are and how they formed.

Here are some ideas from the past: 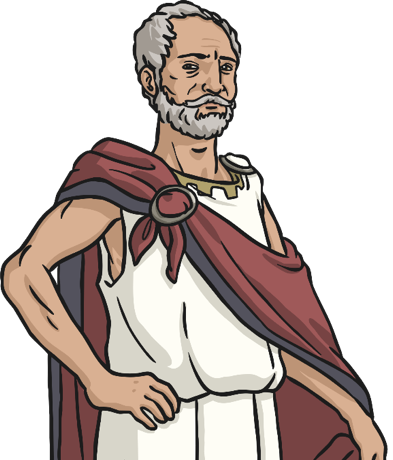 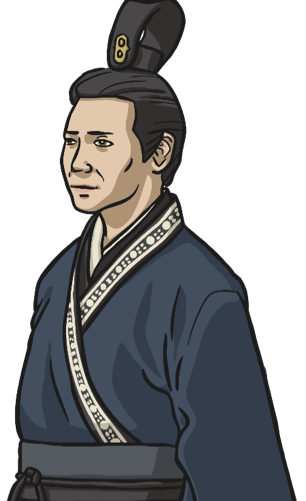 In ancient China, we found many fossils of dinosaurs although these were mistaken for dragon bones! Some people even used them in medicines! 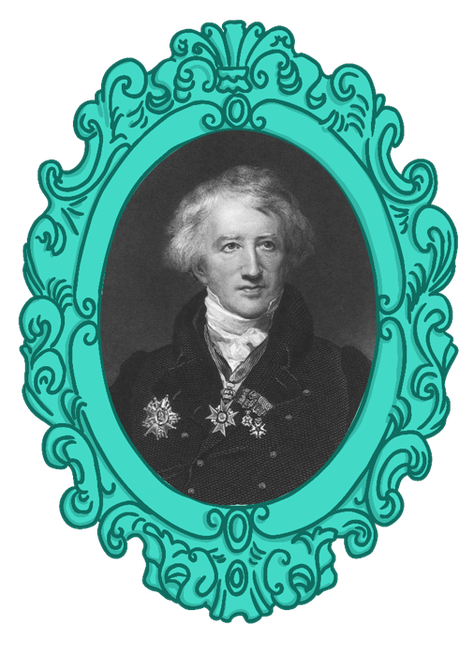 Believe it or not, in the past people were not convinced that some animals had become extinct (died out)!

Cuvier proved that fossils found were of animals, who were similar to animals that were known like elephants, but which had died out due to natural disasters like floods.

This was a really important idea which led to the beginning of Palaeontology (the study of fossils) as it proved the existence of animals that humans did not know about as they had died out before our time.

Georges Cuvier named the fossil of a flying reptile Pterodactylus.

Cuvier’s ideas were supported by evidence of fossils found in Britain, particularly those of Mary Anning.

So who was Mary Anning?

Watch this video and see if you can work out what types of fossils she found.

After the video think about...

In Mary Anning’slifetime palaeontology (the study of fossils) was still a very new field of ideas and theories.

The fossils Mary Anningfound were important for a number of reasons:

•Her major finds included the first ichthyosaur skull (and then whole skeleton), a complete plesiosaur skeleton and a partial skeleton of a pterosaur.

•The fossils provided evidence for the ideas of the early palaeontologists.

•Many scientists visited Mary Anning and she was able to help them understand more about the fossils she had found.

•She discovered ‘bezoar’ stones in the abdominal area of the ichthyosaur. These contained fish bones. She discussed her findings with William Buckland (a geologist and palaeontologist) who identified them as faeces and named them coprolites (which is now a type of trace fossil). 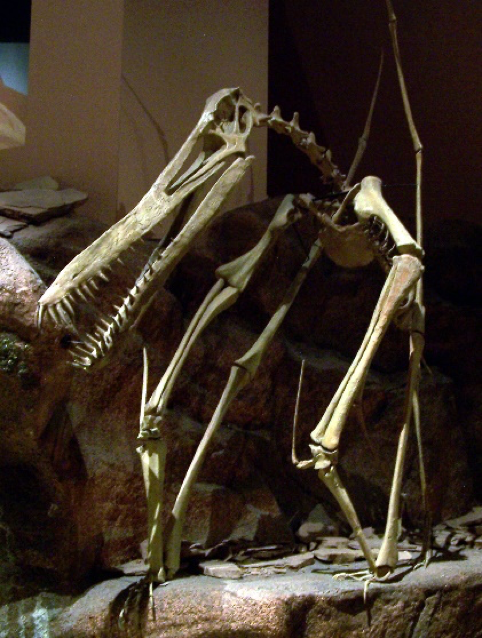 A model of a plesiosaur

The area where she collected her fossils is now known as the Jurassic Coast, due to the large number of pre-historic sea creatures found in that area.

She didn’t chance upon the fossils. She realised that they were found at the Blue Liascliffs.

These cliffs are made from layers of shale and limestone which formed over 200 million years ago!

As with all discoveries, there is an element of chance. Mary Anninglived in Lyme Regis. 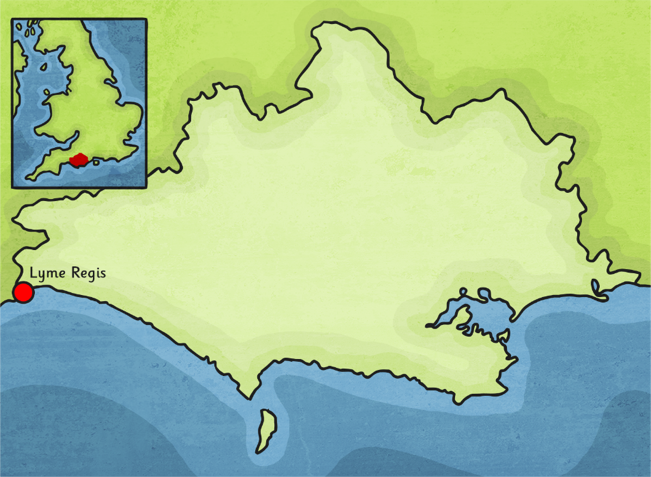 She also knew to search after a storm, as this eroded the rocks. This made it easier to hunt for fossils as they became more exposed.

In addition, she knew that she would have to search soon after the storm so that the smaller fossils were not washed away to the sea. She was most definitely an expert fossil hunter!

Here are some links to find out even more information about Mary Anning:

So now that you have found out lots of information about Mary Anningyou are going to record that information in any way you choose.

However you choose to record your Mary Anninginformation it should be written in full sentences, in your neatest handwriting and should teach people (who have never heard of her before) what she did, why she was important to science and palaeontology and what she discovered.